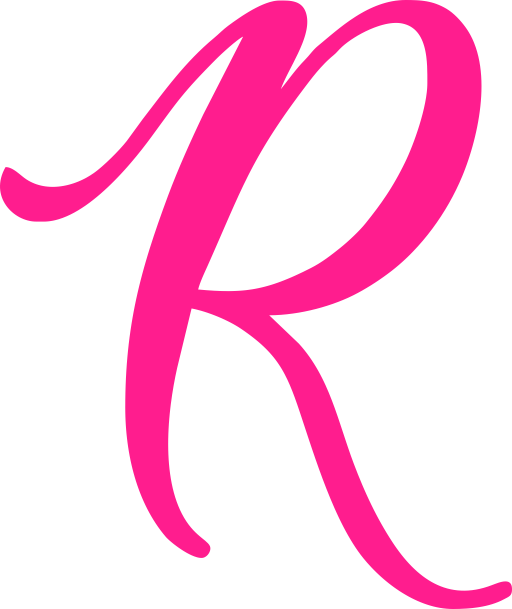 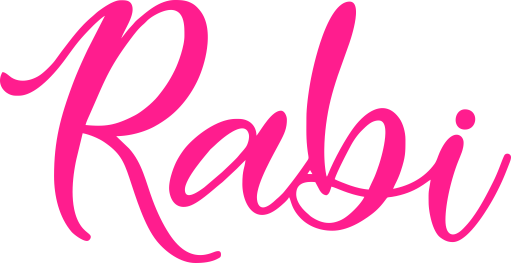 I started my career as a singer in 2005 with the release of my first album Jadoo. The success of “daadi kuree” a catchy number from the album exposed me to a new world of art and entertainment. Other hits that caught the attention of large number of the audience were Jadoo , Ranjhna and Boom Boom from the same album. After getting a tremendous response from the public I worked day and night to release another album next year in 2006.  With the release of my album “Mughay Ishq Hai” some new trends were also introduced breaking the stereotypes in the industry as for the first time the video showcased a girl wearing jeans and tank top. The inspiration for this Album was the legendary pop singer of Pakistan Nazia Hassan. Some of the popular numbers like Disco Deewane ,Nachna and Boom Boom were presented with a new flavour and upbeat music. There was no way looking back after the release of this second album as I won an award for the best emerging talent in the same year. This opened avenues for international concerts across America, Canada, Europe, UK, UAE and many more. Later a much needed break was taken for the completion of my formal education. In 2014 my third album “Aahat” was released including hits like kisi ke ho ke raho, khwaboon Mein and meri zameen tu. While working simultaneously on my third album I accomplished a degree of software engineering. I took my passion for creative arts to another level by exploring my talent in fine arts and won an award in an Inter Collegiate competition in 2012. In last two years I have produced some peppy and romantic singles like chori chori in 2016 & Rashke Qamar a tribute to Nusrat Fateh Ali Khan’s music in 2017. As for 2018 I am working on some funky and upbeat numbers that include” fraudian” and” jeele” which will definitely become instant hits. Meanwhile I have also been hosting a popular infotainment show “what’s up with Rabi” for a local news channel Capital TV. Celebrities from different walks of life are interviewed in an informal sitting who are interviewed about their personal and professional lives. This show includes celebrities from the world of politics, showbiz sports and music. I also worked on my debut movie “Shor sharaba” which released in 2018. In which I am casted in the lead role against the leading co-star of the film.

I did everything I wanted, but I never thought about what my ALLAH wanted. What was the purpose of my coming into the world? I flew very high, saw the rise of my career, but could not find the purpose of my life. Then a day ALLAH made me understand the purpose of my life. I know that life is a limited thing, everyone has to leave this world a day but the hereafter is forever. I did nothing for my hereafter, whatever I did for my world.
Then I decided that after today I have to fix my hereafter. The Hereafter where I will live forever. To please my ALLAH. So I left Showbiz forever, and set about pleasing my ALLAH. I heard that Allah says that whoever comes one step towards me, I go ten steps towards him. But I saw a practical example of this in my life. ALLAH gave me the ability to write His Words. My own writing was not so good but I am amazed when I calligraphy of the words of Allah. This is nothing short of a miracle. He made me an artist and gave me the skill of painting and calligraphy. As I walked the path of Allah, He opened the way for me. Wherever I stumble, my ALLAH restrains me., He blessed me to see His house, I saw the Holy Ka’bah, touched it, kissed it. It was like the first day of my life. It was as my Allah Almighty was talking to me, He was watching me. I have never felt so comfortable in my life.
The purpose of my life from today is to please my God, my creator, my Allah. It is my responsibility to convey ALLAH’s message to the world. May Allah make me successful in this cause.